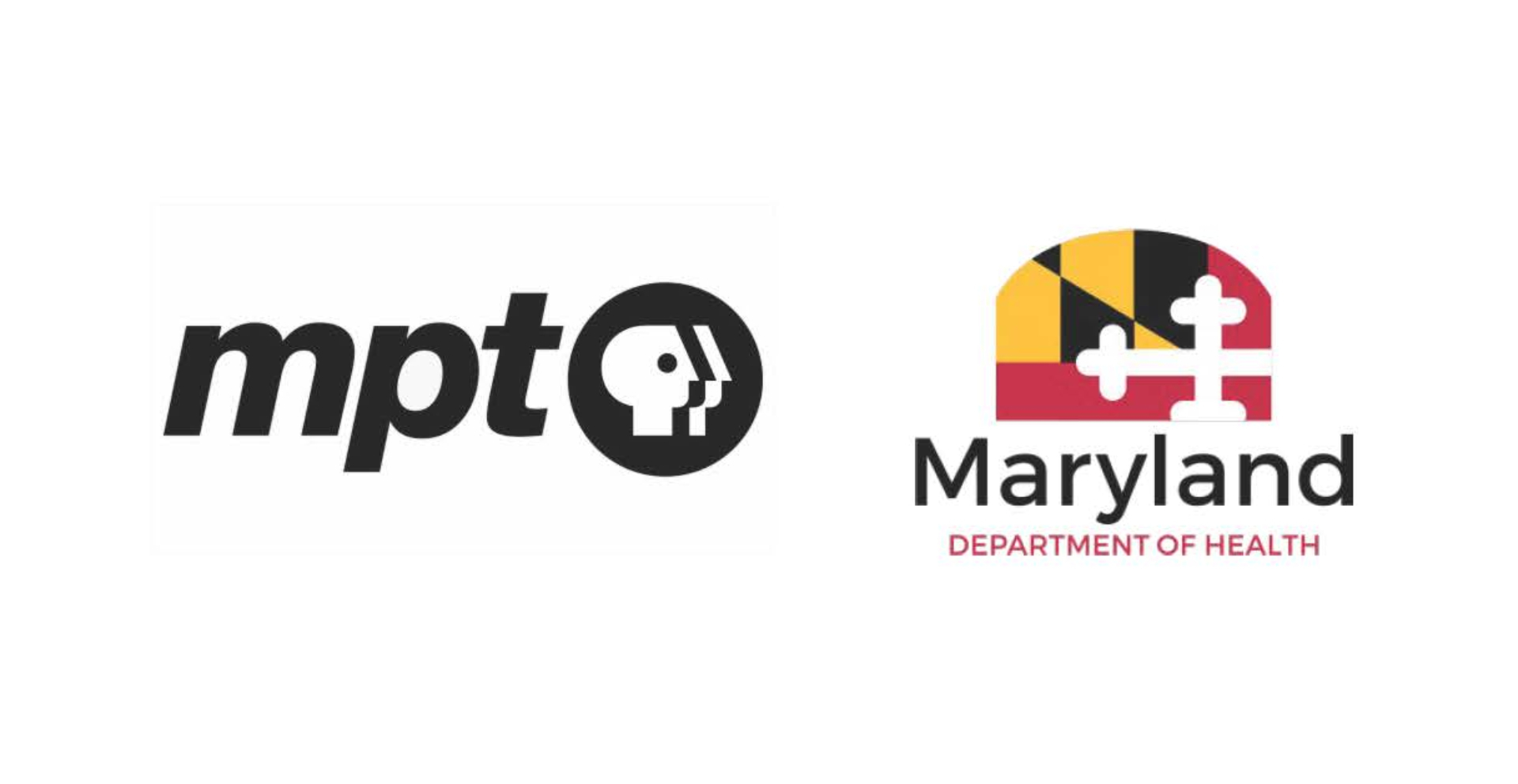 Maryland Public Television (MPT) was seeking a partner for a statewide geo-targeting digital marketing campaign for three different public service initiatives in support of the Maryland State Advertising Agency (MSAA), a division of MPT, and its Before it’s too late campaign.

The campaign, which focused on Fentanyl, Anti-Stigma and Naloxone, among other prevention and recovery topics, launched October 2020 and ran for a total of 60 consecutive calendar days with a 20-day push for each of the three initiatives. Geo-targeting efforts targeted the entire state of Maryland, segmented into two groups to align with the campaign’s traditional media buy.

Retired Ravens’ offensive tackle and Hall of Famer Jonathan Ogden was featured on the creative to resonate with the target audience and help bring attention to the importance of Fentanyl, Anti-Stigma, and Naloxone.

Channel relied on its expertise and long track record of digital and social creative advertising and media buying to distribute and deliver targeted ads across desktop, tablet, and mobile devices.