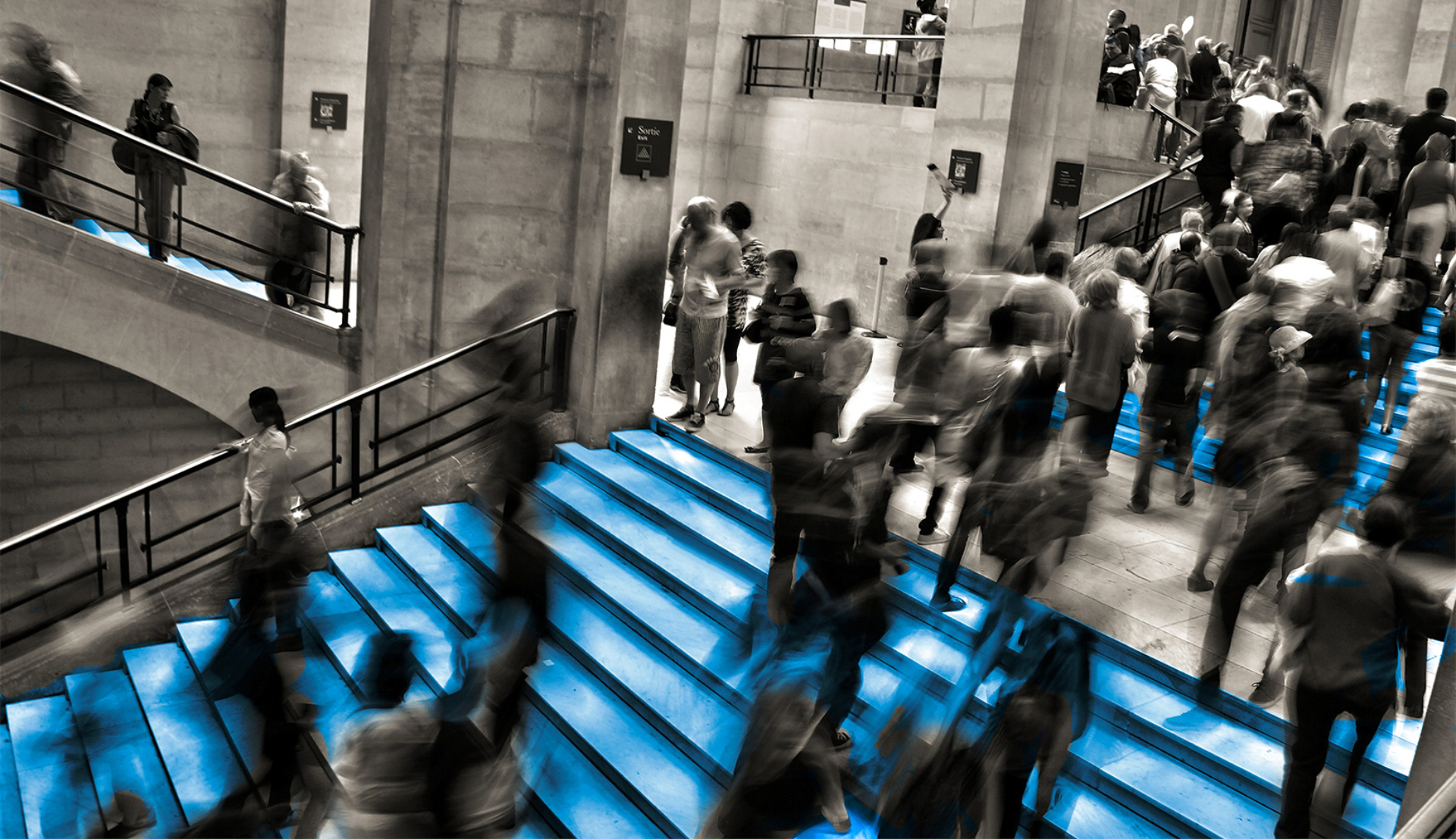 From the firm’s inception in 1947, Shawe Rosenthal decided to remain a boutique practice, selective and centralized in Baltimore, Maryland, rather than expand into regional offices. This philosophy has contributed to a professional excellence that has attracted clients from across the nation.

With September 2017 marking the 70th anniversary of Shawe Rosenthal’s start, the firm was seeking to generate a buzz around Baltimore and throughout the industry. Channel Communications’ solution was to start by designing a new, modern, and fully customized WordPress website that would proudly showcase Shawe Rosenthal’s impressive history while, at the same time, unveiling the firm’s rebranding.