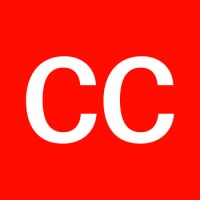 “Account manager wanted: must have 30 years experience.” Many fresh college graduates enter the real world and start applying for jobs that seem out of reach.  Companies are looking for 3-5 years of experience, which misses the mark of, well, zero years. Or at least that’s what grads tell themselves. Here’s some advice on how […]